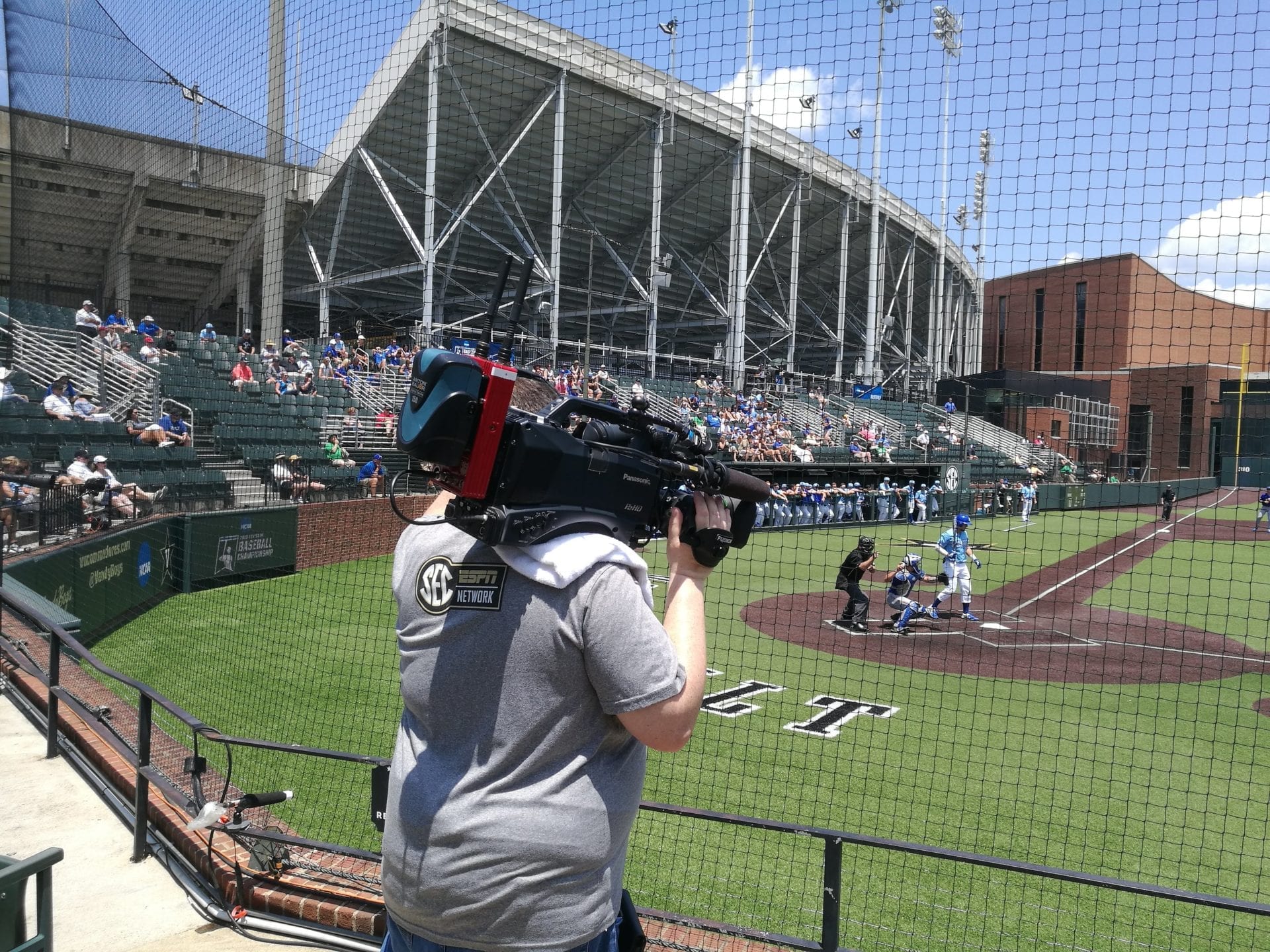 ABonAir Ltd. announced today that it supplied to one of the most valued institutions in the US, several AB512 wireless broadcasting systems for the coverage of multi-venue sport events taking place in the university campuses. The integration was made by Take One Video & Film.

This university houses several sport venues, including football, basketball and baseball. Each requires an extensive coverage, from every angle on the field and of the cheering audience. The requirement is to bring excitement in and to transmit live video links from every corner of each venue simultaneously.

Until now, the only way to offer broadcast coverage to multiple university venues was to install a receiver at each and every location. The one fixed receiver per zone is a technical and logistics nightmare for university broadcasters. Every receiver adds more complexity and potential pitfalls – with setup, system stability and picture delay and quality.

ABonAir offered the university a new wireless system topology based on the AB512 system together with its Fiber Coverage Extender (FCE) that allows an intuitive and quick set-up procedure. Using just one wireless Transmitter, one Receiver  and an almost unlimited number of FCE’s, ABonAir’s systems cover all sports arenas in a campus – the football field, the baseball field, the basketball court. Ease of  use allow the university broadcasters to move systems from one venue to another. Thus, when football season ends, the system can be easily moved to the baseball field. Every arena transmits video to the main control room and the director can monitor the live broadcasts. The FCE preserves all the features that ABonAir is well known for – robust signal, high picture quality, 7 msec delay, RCP (remote control support), Integrated Intercom and more.

The AB512 is a wireless video system that enables camera teams to transmit wireless video directly from cameras to media centers or OB trucks and to operate 2 cameras simultaneously. The AB512 incorporates a sophisticated CODEC and offers the shortest video latency possible of only 7msec, thus eliminating lip-sync image failure. Based on a bi-directional radio channel between transmitter and receiver, ABonAir’s systems acknowledge the correct receiving of every pixel group, thus providing exceptionally robust and reliable transmission.

“ABonAir is very proud to be chosen by this University to provide the unique multi-venue solution for the simultaneous coverage of its sport events” said Eran Igler, ABonAir’s CEO. “The systems that are now fully operational prove to be the only cost-effective solution available to US universities”. 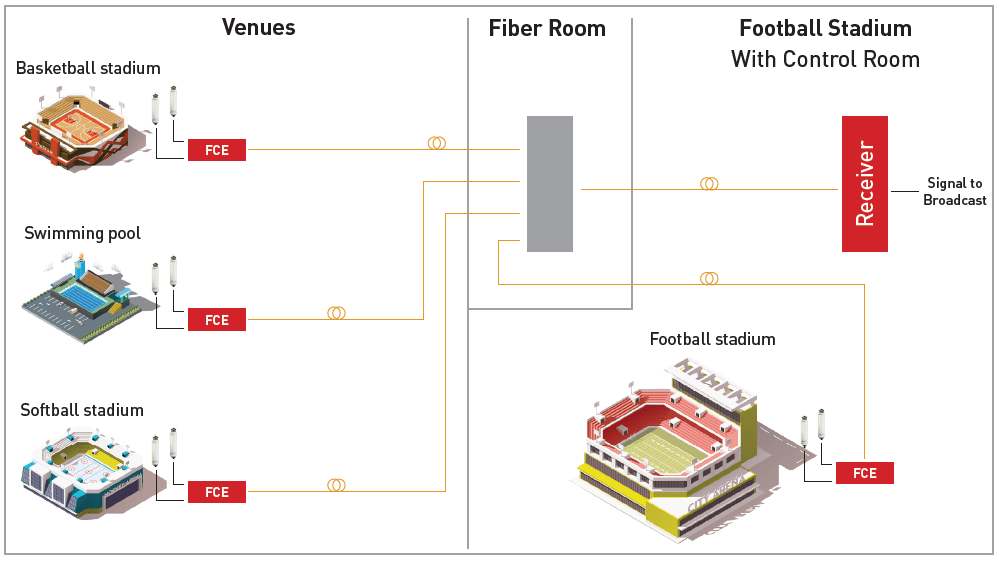